Auditors have praised Medichem’s environmental management system after this year’s follow-up certification audit (for ISO 14001: 2015) of the production plant at Celrà and offices at Sant Joan Despí, Spain.

The results were possible thanks to the outstanding implementation, compliance, control and system monitoring carried out by the Medichem team. Well done, everyone!

Medichem’s API plants have been certified ISO 14001 since 2001 (Celrà, Spain) and 2009 (Hal Far, Malta). They are subject to annual follow-up audits, with re-certification occuring every three years.

Medichem is also a member of the AMR Industry Alliance via the representation of Medicines for Europe. 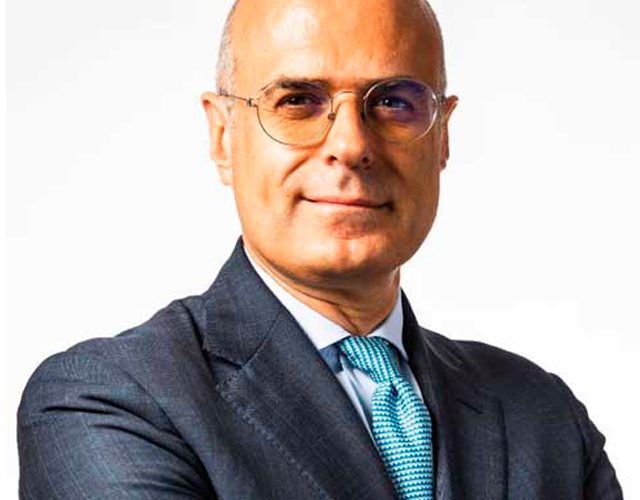 We are pleased to announce the appointment of Thibaud Eckenschwiller as the new Chief Executive Officer of Medichem S.A. Effective January 1, 2023, he will succeed Elisabeth Stampa, maintaining . 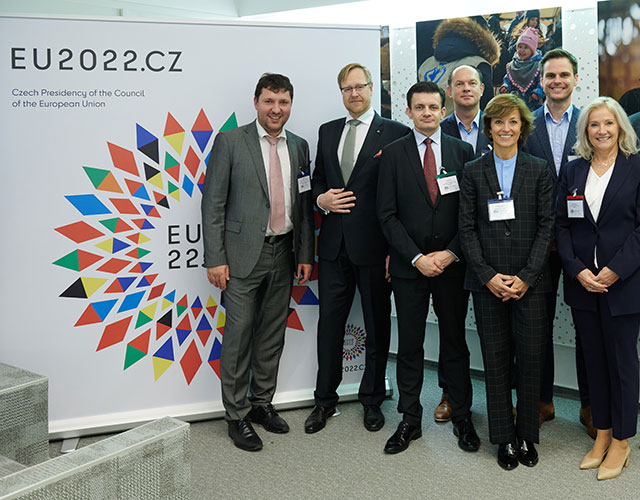 Czech Presidency of the Council of the European Union 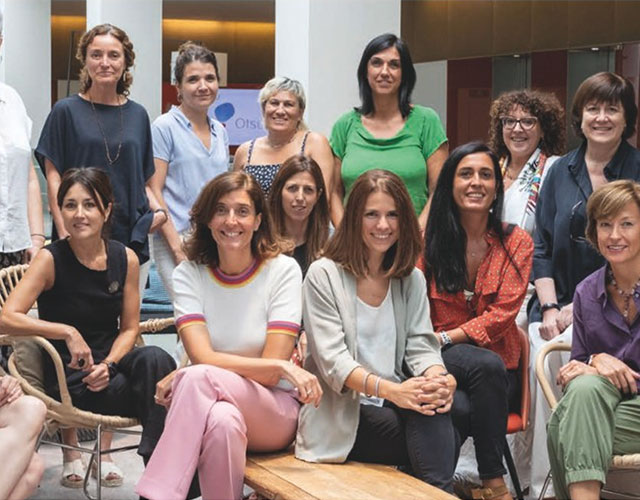